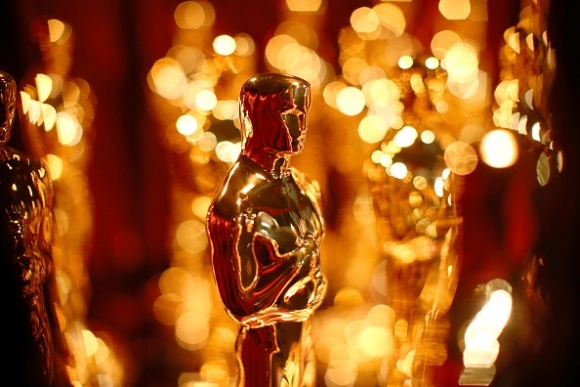 Following a highly successful initiative of using Machine Learning to predict last year’s Rugby World Cup results, we're trying our hand again at predicting the future and revealing some interesting insights along the way about another major event: The Academy Awards, or the Oscars.

During the 2015 Rugby World Cup, we successfully predicted the outcome of 91% of the matches played using Machine Learning and Predictive Analytics - out-performing 99.32% of users on sports prediction site, Superbru.com. Our team of data scientists are now applying the same principles toward predicting this year's Academy Award winners for Best Picture, Best Director, Best Actor and Best Actress.

Read all our Media Coverage from our Oscar predictions here.

The Predictive Power of Bookies and Awards

The team have collected and analysed data spanning back to 1935 to find patterns which could help identify strong predictors of the winners. Some of the best predictors identified have tended to be winning other awards, critics’ ratings and bookie odds. Other predictors have been genre and box office revenue before and after Oscar nominations.

“Thanks to the predictive power we’ve observed within the bookie odds and previous wins, we can make our predictions with a high-level of confidence. Our predictions are similar to what experts are saying, with Best Actors and Best Actress awards almost a dead certainty and Best Director and Best Picture going either way due to the slim margin. However, the bookie odds are changing every day and as they hold high predictive power in our own predictions, our predictions may change as we get closer to the night of the Oscars.

Learning from the Rugby World Cup

As with the Rugby World Cup initiative, we're using this as a way to test the applicability of the same data analytics principles used in determining the likelihood of an individual to pay back a loan or respond to a marketing campaign to another area: predicting the voting behaviour of 7,000 Academy Award members.

We've applied lessons learned from their Rugby World Cup initiative to improve the quality and accuracy of our Oscar predictions. We learned from our Rugby World Cup initiative that when we build different models off data sources and then combine them, our predictions tended to be more accurate. As a result, for our Oscars initiative we’ve built a model off 80 years of data and then a model off more recent data and combined the two instead of using one model.

Truth is stranger than Fiction

One of the more interesting patterns and trends identified in the analysis of the data going back to 1935 has been a growing affinity towards films that are based on true stories. Over half of films nominated this year for an Oscar in any of the four main categories are based on a true story. This is the highest percentage of nominees in this genre to date and this percentage has steadily been increasing through the decades. 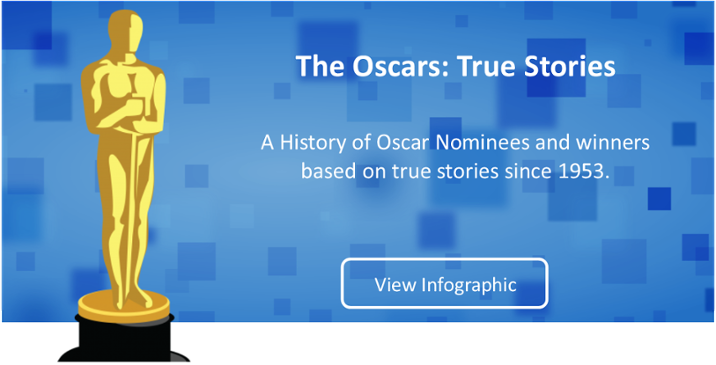 Regardless of how accurate our current predictions end up being on Oscar night, we have identified some very interesting patterns and trends, which reveal how our tastes are changing and how certain variables or characteristics tend to make up an Oscar winner. The data tells a story and as data scientists, we serve as story tellers.

We'll be sharing some of those trends, patterns and insights in the form of infographics via social media leading up to the night of the 88th Academy Awards. Follow us on Twitter  @PrincipaD for more infographics.