AI And The South African Workforce: A Balancing Act

AI And The South African Workforce: A Balancing Act

Recently, South Africa was faced with the threat of the biggest banking strike in our country’s history, driven by the job cuts as a result of increasing automation.

In this blog, we explore, not if and when the fourth revolution will come to Africa (it is already here in full force) but rather how we will deal with it?

The ever-increasing threat of the 4thIR

According to recent reports:

With Africa's leading industries being labour-intensive, there is a high risk of automation that will leave hundreds of thousands of people unemployed. In South Africa alone, almost 500 000 jobs are created through mining, an industry highly prone to automation. Similarly, back office, skilled administrative workers may also be at risk through the increasing adoption of robotic process automation and AI.

“The easiest to predict, and most widely discussed impact of 4thIR, is it’s potential to increase unemployment. Previous industrial revolutions destroyed jobs, but also created new jobs and industries. With this one, while jobs are being destroyed, there is already evidence that the established sectors are not creating enough jobs to fill the gap.”, said Jaco Rossouw, CEO of Principa.

“South Africa had purposefully rejected several tech advancements from the previous industrial revolutions, wisely, because they destroy jobs. Self-service fuel pumps are a prime example. If we adapt self-service, 70 000 fuel service station employees will be jobless. We need strategic adoption of 4thIR technology while ensuring that the current and future workforce, the vast majority manual workers, is retained.”

What changes the 4thIR will bring to business

With customers at the epicentre of the economy, everything is and will continue to shift towards improving how the customer is served.

Products and services will be given additional capabilities through digital enhancements which will increase their value, and through this and other innovations, new technologies will emerge that cause existing products and items to be more durable. Maintenance will also be altered, by utilising data and analytics.

Connectivity and innovation enable and require collaboration and partnership, much like open source technologies such as Python enabled access and collaboration to analytical solutions.

Automation, machine learning, mobile computing and artificial intelligence – these are no longer futuristic concepts, they are our reality.

While labour intensive, union driven, emerging economies may be tempted to simply oppose the adoption of technologies born out of the 4thIR, competition, globalisation and the ever increasing efficiencies in production and services from established economies will simply result in less foreign investment, slower economic growth and increased unemployment. The answer therefore has to lie in an aggressive but strategic adoption of technology while ensuring that the current and future workforce is adequately prepared for the demands of this rapidly changing environment.

But AI isn’t that new – can we learn from the years of use thus far?

On the 11th of May 1997, chess grandmaster Garry Kasparov resigns after 19 moves in a game against Deep Blue, a chess-playing computer developed by scientists at IBM. This was the sixth and final game of their match, of which Kasparov lost two games to one, with three draws.

The conclusions from their match were that:

The creators of artificial chess-playing machines, Alex Bernstein, an employee at IBM, acknowledged that the best chess player is actually a team of both human and machine.

What would happen if we looked at AI as a companion instead of a replacement for people?

An experiment involving and online game that required groups of people to coordinate their actions for a collective goal, tested just that. The human players also interacted with anonymous bots that were programmed with three levels of behavioral randomness - meaning the AI bots sometimes deliberately made mistakes. In addition, sometimes the bots were placed in different parts of the social network. More than 4,000 people participated in the experiment.

Not only did the inclusion of bots aid the overall performance of human players, it proved particularly beneficial when tasks became more difficult, the study found. The bots accelerated the median time for groups to solve problems by 55.6%.

People whose performance improved when working with the bots subsequently influenced other human players to raise their game.

The theory of Augmented Intelligence

Augmented Intelligence introduces the idea that utilising AI in an indiscriminate, automated way and replacing humans, is irresponsible and morally wrong.

Augmented intelligence, therefore, doesn’t oppose Artificial Intelligence, rather it is a way of utilising AI responsibly.

AI is imperfect, like humans, and errors or unintended outcomes can be caused due to bad data, bad domain models and biases, incorrect interpretations of outcomes, etc.

Larry Greenemeier (Scientific American) said “We make decisions not just based on rational thinking but also values, ethics, morality, empathy and a sense of right and wrong – all things that machines don’t inherently have.”

We need humans to add that personal, social or emotional touch to the decisions. Do you trust AI systems more when you know that a human is supervising it?

We explore two case studies conducted by the University of Chicago in 2014 on how good humans are at making decisions on their own.

The first is a study of 412 judges who rule on asylum seekers in the US in which 106071 decisions were analysed. The results concluded that judges were less likely to approve an asylum applicant just before lunch, at the end of the day or if they had granted the previous applicant asylum.

In the second study of 182 loan officers from multiple banks, 9174 decisions were analysed. The results concluded that officers were 10% less likely to approve a loan if they had approved the previous loan.

Augmented AI can help humans to help themselves

The 4thIR as a Job creator

“The more organizations implement AI, the more jobs it creates and these jobs will fall into two categories — jobs directly related to implementing and developing AI within the organization and jobs created by the opportunities for scale that AI provides.

“People can be better at their jobs with the technology of today—and the technology that is yet to come—rather than fearing that their human skills will be devalued.” - Brad Keywell, Co-founder and CEO, Uptake

“We should be reminded that when the ATM was introduced 40 years ago, there were fears that it would make tellers redundant. Today, we have hundreds more tellers and thousands more ATMs as well as many staff working in ancillary services around the ATM ecosystem. We must never forget that technology is driven by people, and that transformation is really a technology and people journey at the same time.” - Nedbank

How are we preparing?

Research conducted by the World Economic Forum concluded that 65% of children who are entering primary school this year, are faced with the prospect of being employed in jobs that do not exist today. As the demand for new skills evolves, education needs to adapt, otherwise educational institutions will fail society.

“It simply cannot be business as usual, especially when that business is not addressing the needs of the country” – Prof Mpine Makoe, Unisa, Commonwealth of Learning Chairperson

Within South Africa and Africa, education systems are not sufficiently responsive to the technology demand, and in order to achieve the future we are capable off, we need to address the gap that exists between what people are trained to do and what industry demands. Equally important is that as responsible corporate citizens, we create the space and time to allow for this desperately required change to our education system without becoming less competitive. The only way to achieve that is through the aggressive but responsible adoption of machine learning technologies, to not only ensure business success, but the creation of a sustainable and prosperous South African workforce.

The reality is that machine learning technologies are there to serve through advancing human endeavour and performance.

So while some may stop at artificial intelligence, we prefer to go beyond and focus on Augmented Intelligence to not only drive business value but also grow human capital. 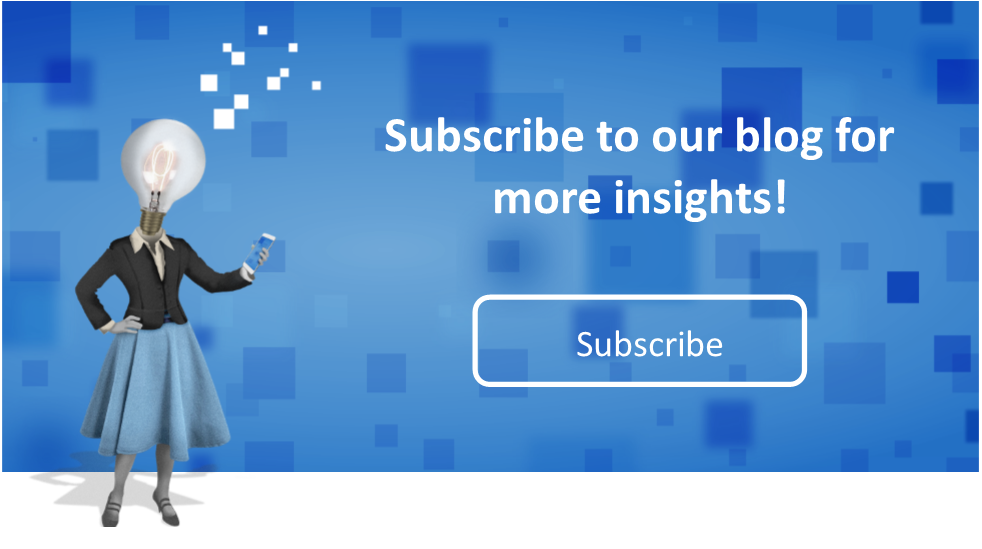 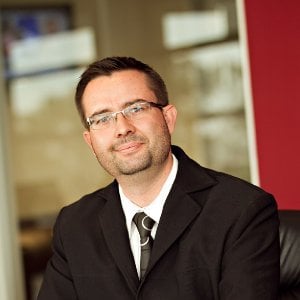 Perry has been involved in Collections and Recoveries for the past 22 years, spending time in different market segments ranging from law firms to investment companies. At Principa, Perry has worked on extended projects within both South Africa and the Middle East with some of the largest financial organisation, providing on-site consulting within the collections and recoveries space covering strategy, process, people and technology.