How Mobile Wallets Are Revolutionising The Way We Transact

How Mobile Wallets Are Revolutionising The Way We Transact

With the banking and credit industries still somewhat coping with paper and process-heavy cultures of yesteryear, innovation is fast becoming a key differentiating factor in attracting a new generation of customers. Thankfully, we live in an age where more can be done with relatively little effort thanks to the automation capabilities and extended reach technology provides us. This is why the mobile device is fast becoming the focal point of how people work, communicate, find entertainment, get informed or even transact.

For African millennials, mobile technology is becoming an increasingly central part of work and private life. And with 21st century customers expecting 21st century conveniences, banks and others in the financial services game are in an ideal position to capitalise on this shift toward greater mobility in the delivery of their products and offerings.

WeChat set to boost subscription figures with its mobile wallet

The recent announcement that WeChat is launching its mobile wallet service in South Africa is yet another addition to a growing family in the country. And the company's decision to launch its mobile transaction services after a successful year of growth  seems in line with its objective to boost subscriber retention and grow its following with value-added services which now include mobile wallets.

According to World Wide Worx MD, Arthur Goldstuck, WeChat's impressive tally of 5 million SA subscribers is somewhat undermined by the fact that user activity is significantly less than what subscription figures reflect. But the launch of its mobile wallet is set to remedy WeChat's retention issues with a pretty sophisticated set of features centred around subscriber convenience. Users are able to add three debit cards to each profile, withdraw cash from ATMs, transfer funds to other users and perform a bevy of functions without a bank account. For unbanked users, these empowering benefits are set to be a major draw card. Here's a short video introducing WeChat's entry into the local market space.

There couldn't be a better time for financial concerns to embrace digital money. Recent developments in Kenya demonstrate the growing popularity of mobile transactions with the announcement of the Mobile2Bank app that facilitates business payments and collections directly from company bank accounts. Also, Nigeria-based fintech company, MFS Africa's move to connect various different mobile wallet iterations across Africa via the popular M-PESA, is set to boost its current subscription figure of 65 million users exponentially. According to Michael Joseph, Director of mobile money at Vodafone,

"MFS Africa brings simplicity, execution speed, and above all technical know-how to the otherwise difficult process of enabling cross-border remittances."

This bodes well for Africa's millions of unbanked individuals who are seeking to build some sort of financial profile and those who simply yearn for the convenience absent in the brick-and-mortar models of old. And with mobile device usage far exceeding that of laptops and desktops on the African continent, user buy-in to mobile conveniences of this nature is almost guaranteed.

It's hard to predict what the financial industry will look like five years from now, but judging by developments of the last few years, things are set to get interesting. As Rima Qureshi, Chief Strategy Officer at Ericsson asserts,

“This immense growth in advanced mobile technology and data usage, driven by a surge in mobile connectivity and smartphone uptake, will make today's big data revolution feel like the arrival of a floppy disk.”

Qureshi's view that we've only scratched the surface in terms of big data is pretty accurate considering how intertwined the average human has become with technology. But the writing is now on the wall for banks who now must contend with a new set of competitors already making in-roads into markets with financial services that operate wholly independently from traditional banks. This, of course, bodes well for Africans who will surely reap the benefits of a more competitive market space. 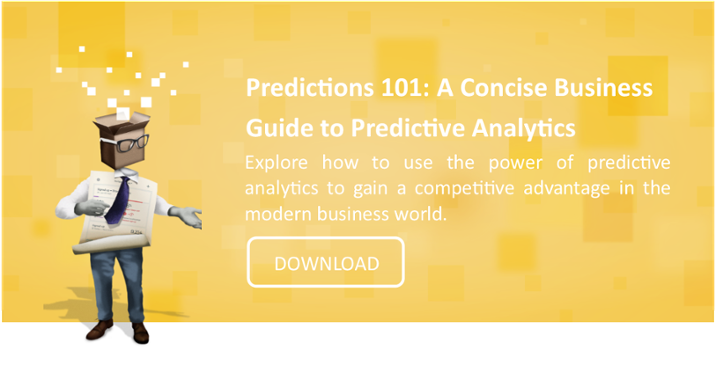