How A Local Bank’s Innovation-Drive Elevated The Customer Experience

How A Local Bank’s Innovation-Drive Elevated The Customer Experience

South Africa’s First National Bank (FNB) has been considered one of the world’s most innovative financial institutions for years now. Voted the most innovative bank globally in 2012, the financial institution owns bragging rights as the first bank in South Africa to launch a mobile banking app in 2011 and second in line to provide fully-fledged web banking portal conveniences to its customers. For  those who can remember the days before feature-rich banking apps,  FNB also carved in-roads to making basic online services available to customers through SMS and WAP services - on what is now considered the archaic cell phones and internet backbones of the early 2000s.

Tapping into staff experience and creativity for ideas

Looking inward, FNB capitalised on the experience and insights of its staff for ideas on bringing about improvements to its internal processes and its customer-facing components, resulting in thousands of innovations implemented over the last ten years. These innovations include eBucks – “the world's first bank-backed, secure electronic currency”. The program allows customers to accrue eBucks for engaging in everyday activities through the bank, like shopping, buying mobile airtime, electricity, filling up their cars, etc. Customers with sufficient points can spend their “eBucks” on a large variety of products – from electronics and appliances to flowers, music and clothing. Over R3 billion in eBucks has been spent to date since the program’s inception in 2000, making it one of the best loyalty programs in the world.

Other FNB innovations include award-winning SMS and email verification technologies that facilitate transactions otherwise requiring long visits to bank branches. This gives customers the security they need to do their banking online comfortably via their smartphones.

According to S’onqoba Maseko, Head of FNB Innovators, “The FNB 10 year journey has given employees the platform to generate ideas and products that have made a difference in the banking landscape. We’re continually pushing the limits, searching for solutions that will make people’s lives easier – not just being different for the sake of it, but really striving to live up to our promise of helpfulness.”  What is also significant – and almost overlooked – is the approach that the South African bank took to coming up with new products and services. By democratising the creative process and encouraging everyone in its workforce to make their ideas heard, FNB demonstrated that innovative thinking can come from anywhere within an organisation.

Read our blog on how data analytics fuels loyalty in banking

In addition to leading the way in terms of innovation in South Africa’s financial sector, FNB also successfully positioned itself as an Internet Service Provider (ISP) and computer and mobile device vendor, thereby broadening its market appeal and enticing new customers into signing up with the bank. In 2013, it also introduced Companies and Intellectual Property Commission (CIPC) registration to streamline business registration and account opening processes, and late last year became one of only two banks in South Africa to partner with the South African Department of Home Affairs to relieve pressure on the department by issuing official identity documents.

This type of out-of-the-box thinking when it comes to offering services that extend beyond the borders of traditional banking has paid dividends for the financial institution: between May 2011 and May 2012 alone, it signed up 1.7 million new cheque accounts and has been First Rand’s highest grossing subsidiary year on year.  In April this year, it announced the launch of LTE services on its very own mobile network – a first for any South African financial institution. The current subscriber figure stands at 200,000 in the first year since launching.

Download our guide to using data analytics for customer engagement.

FNB is banking its future on the innovators of tomorrow

Looking to the future, the South African banking giant has initiated an innovative recruitment pre-screening drive that identifies ideal candidates that share its vision and love of innovation. Leveraging candidate data collected via an interactive gaming app, individuals were put through a series of tests that rendered key metrics, allowing FNB to identify ideal candidates for its League of Innovators program. With a serious investment in future leaders in innovation, and by staying true to its reputation as the most innovative bank in South Africa, FNB is set to lead the pack in terms of driving innovation, efficiency and elevating the customer experience. 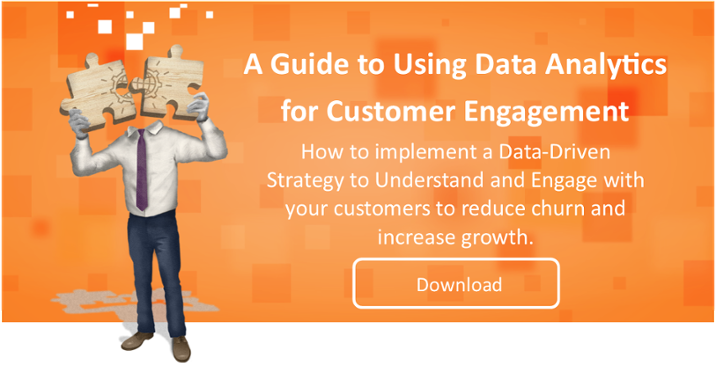 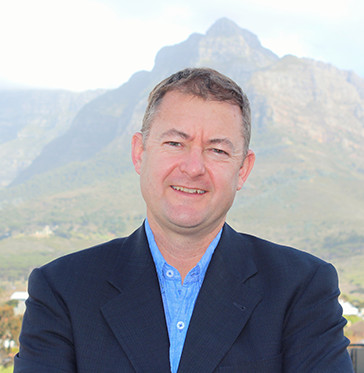 Luke Turnbull was the Head of Customer and Lead Analytics at Principa, until the end of 2017, after which he returned to his home country of New Zealand. He worked in the financial services industry since 1995, during which time he worked in process, strategy and operational design across a range of organisations in New Zealand, the United Kingdom and South Africa. Luke had been with Principa for 9 years and led consulting engagements with Principa’s local retail clients across the customer lifecycle, with a particular focus on customer engagement and lead generation.