Why “cautiously optimistic” after our previous success?

This is a whole new ballgame – literally! While a number of our data scientists are passionate football fans, we have never applied our skills to determine the outcome of a football match. We’ll also be sourcing public domain data and testing different techniques that are rarely used in our day-to-day analytics. On top of that, we have our previous successes to live up to!

Why are we using new techniques?

Our teams are very busy working wonders for our clients, and predicting the results of the World Cup is considered a fun activity, as well as a training exercise. They therefore don’t get as much time as they would like to spend on building their models. We put our clients first! But our data scientists had so much fun the previous time, and they love a challenge, which is why they are taking this one on. By opting to use this exercise as training, they won’t be using inconsequential data to hone their skills, but rather real match statistics, and training time is now filled with building their models for sports predictions.

Check out some of the interesting stats our team has found during their preparations!

Which techniques will be used?

We've divided into three teams, who will all be using different techniques and going head-to-head in competition. The methods that each of the four teams will be using are:

This technique can be used to enhance predictions by using what we already know (determined by looking at historic game results), with a recent sample of data to predict the likely outcome. In this way, recent performance and player statistics are used to enhance the predictions of models that are developed on historic data alone.

A multinomial logistic regression model is merely an extension of a binary logistic regression model as it allows for more than two classes of the dependent variable. We will use a method of variable selection to choose which variables are significant in predicting the dependent variable, and that would be our independent variables for our model. The model will then give us the probabilities for each class (or goals scored). If we repeat this for the opponent team, we can logically arrive at the score of each team by choosing the class with the highest probabilities for each run of our Multinomial Logistic Regression model.

If you'd like to see the predictions of each model, view our algorithm show-down!

Will our predictions perform better than the deaf cat?

In keeping with recent FIFA World Cup tradition, Russia has appointed an animal to predict their team’s outcomes: a deaf cat named Achilles, who will be choosing between two bowls of food, marked with the opposing teams. You might remember Paul the Octopus, who at the 2006 World Cup predicted host nation, Germany’s, matches with 100% accuracy. While we have three horses in the race with our three different techniques, we will ultimately be backing one result, and measuring our success against Russia’s deaf cat. High standards, indeed! 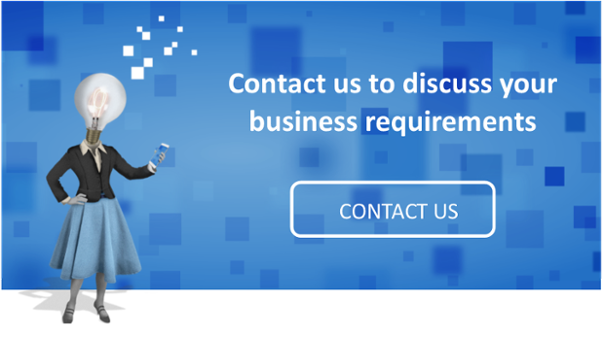 Francel Mitchell is the Head of Decision Analytics at Principa. Francel’s team has a winning track record using descriptive, predictive and prescriptive analytical techniques within the financial services, marketing and loyalty sectors. Utilising available data and through the application of advanced analytical techniques, the team takes pride in their ability to predict human behaviour that can be used to assist business in making profitable decisions.