Motivated Reasoning: What It Is And How To Avoid It In Data Analysis

Motivated Reasoning: What It Is And How To Avoid It In Data Analysis 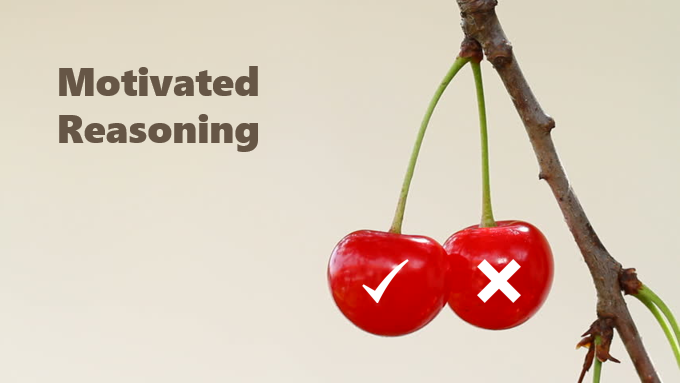 Use versus abuse of statistics can often be characterised by the analytical approach adopted to the problem at hand. In this blog post, which is part of a series on Logical Fallacies to avoid in Data Analysis, I’ll be focusing on defining the motivated reasoning logical fallacy and how to avoid it in data analysis.

What is Motivated Reasoning?

If statistics are being produced or selected to prove a point – we call this motivated reasoning (regardless whether the point is true or not). Motivated reasoning is the process of finding evidence to support a pre-held belief.

The video below goes into some depth about this cognitive bias and gives some good examples.

Motivated reasoning is wide-spread in society.  We see it regularly in politics where supporters of one party will dismiss any information that contradicts their belief (a phenomenon to help them avoid cognitive dissonance – i.e. the holding of two contradictory ideas).

Similarly in law, advocates and lawyers for both the prosecution and the defence will be utilising motivated reasoning to prove guilt or innocence/doubt respectively.  The judge or jury, conversely, have to use deductive reasoning to build the evidence up to one of these two conclusions. The challenge always is how they adequately and fairly assess the evidence that had been presented by the advocates/lawyers with the intention by either the prosecution or defence and how do they as humans eliminate any motivational bias in their own assessment of the evidence.

Businesses are regularly in a process of motivational reasoning. Holding of opinions and beliefs is part of the human cognitive process and as such data scientists may be stuck with conducting a piece of diagnostic analysis where they themselves have a preconceived idea of the result they might find.

How to avoid Motivated Reasoning in Data Analysis 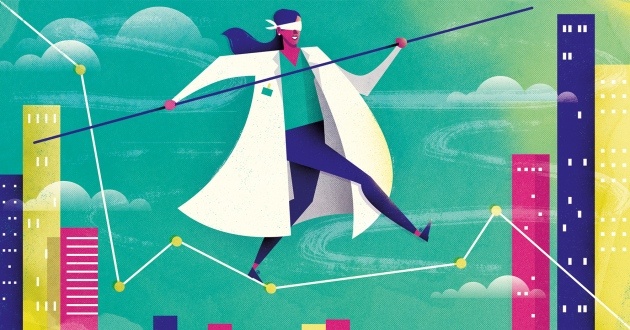 What about Deductive Reasoning?

Deductive reasoning is the process of reasoning from one or more statements to a logical conclusion.

Although deductive reasoning is a cleaner form of analysis, errors can also slip in here.  The human tendency to avoid cognitive dissonance (the holding of two conflicting ideas) means that it is human tendency to only include data and analysis that fits a clear narrative and conclusion.  Awareness of these cognitive biases is essential in ensuring the presentation of a fair narrative.

Some practices linked to motivated reasoning

Falling into the habit of conducting motivated reasoning, even subconsciously so, is a common problem.  The best place to start is with awareness of the problem.  As the physicist Richard Feynman once said, “The first principle [of science] is that you must not fool yourself — and you are the easiest person to fool.”