All You Need To Know About Randomisation In The Credit Lifecycle

All You Need To Know About Randomisation In The Credit Lifecycle

If you’re involved in credit risk and existing customer marketing you’ll know that random numbers are frequently used when deploying different strategies.  As strategies grow more complex and numerous, so the role of the random number grows more important. In this blog post, I’ll cover what randomisation is, why you should do it, when you should do it and what else to consider.

In credit and existing customer marketing, a critical component in deploying a new strategy is ensuring that results can be clearly measured against a previous strategy. This is done through a scientific test-and-learn process known as champion / challenger testing.  Here one random population receives one action (champion) and another random population receives another (typically new) action (challenger).  The process is similar to how pharmaceuticals test new drugs known as “randomised double-blinded placebo-controlled” trials.

A key principal in champion / challenger testing is to ensure that when one is comparing two strategies, one is comparing like-versus-like.  That means the two populations should look very similar.  We ensure this through a process of randomly allocating the population to two different groups (“randomisation”)

Typical examples of Champion / Challenger strategies across the credit life-cycle include:

In complex environments, such as account management where multiple tests are required, the use of more than one random number is becoming crucial.  As strategies get more complex (for example through deploying mathematical optimisation where many combinations of strategies might be tested), so the need for champion / challenger testing grows.

How is randomisation done in originations?

In originations we don’t know what type of application we will get when, so typically random numbers are allocated sequentially or through the use of a random-number generator. These random numbers are normally integers between 00 and 99.

How is randomisation done in other decision areas (or complex originations)?

In account management the process is different.  A new account entering the account processor for the first time will be allocated a random number or multiple random numbers.  For “multiple random numbers” the numbers also need to be independent in relation to each other.  For this, a random number generator is used. This generator produces sets of two, three or four numbers that are independent to each other and also, as each set is allocated to accounts, they result in each number having a random distribution between 00 and 99.  Principa has built such a system for clients to produce up to four random numbers to be deployed in a COBOL, JAVA or .Net environment.

Once random numbers are issued on an existing book, over time one finds that the random groups lose their “smoothness”.  If, for example, one uses one set of Random Digit Groups, or RDGs, for a conservative strategy of limit increases and another set for an aggressive strategy, over time the second group will likely end up with higher average balances and limits than the first group.  This would mean that any new champion/ challenger tests could break the like-versus-like rule and therefore not be “true” tests. Re-randomisation is therefore important - ideally it should be an annual event, but one should always be aware of any additional tests that might be currently running.  It should ideally be run at the end of a test-and-learn process when the new champions are “crowned” – i.e. the results of the tests are measured and a new strategy is adopted.

Re-randomising is an iterative process that involves the following key steps:

Certain accounts you may wish to exclude from tests, particularly if they are treated or have been treated differently, for example:

3. Extract the full book to be re-randomised

(These numbers need to be independently random from each other)

5. Test each random group across each key metric to ensure smoothness (see box below)

Steps 4 - 6 can take some time, but the process is important.

Typical examples of Champion / Challenger strategies across the credit life-cycle include:

With a fully randomised (“smoothed”) population, credit and marketing analysts can have confidence that running tests using the RDGs will produce true tests.  Randomisation is an important process to understand the best actions to take for the most profitable decisions.

To find out how Principa can help with your randomisation needs get in touch for a chat! 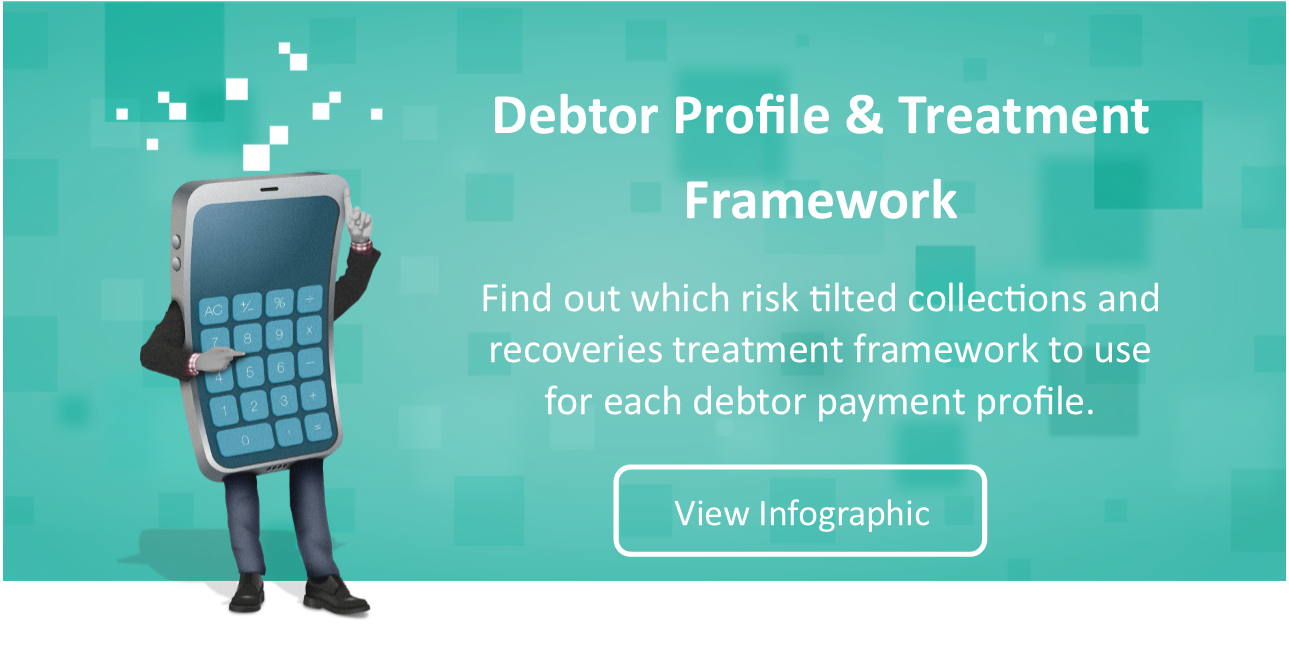